Act Like Someone Is Watching And Take Your Rubbish With You! 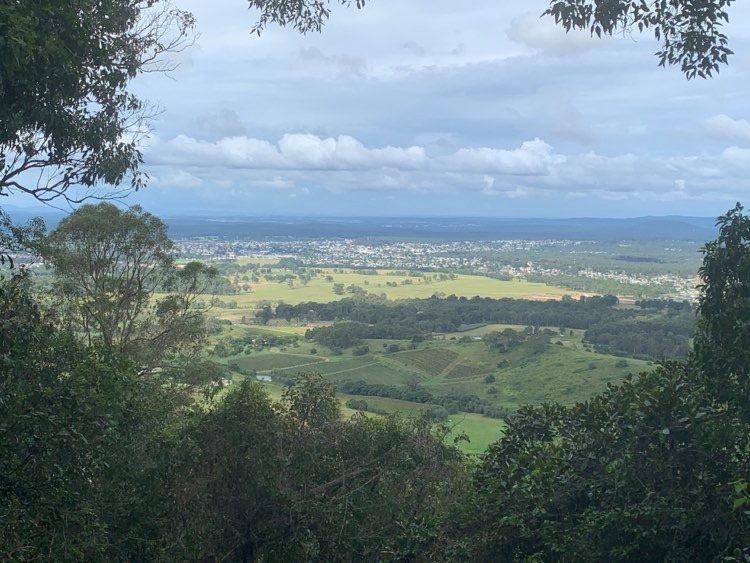 I visit  Bimbadeen Lookout and Mount Bright Lookout regularly to enjoy a picnic lunch and take in the magnificent views. A few weeks ago, after lunch at Bimbadeen Lookout, we decided to spend the rest of our afternoon picking up the rubbish that had accumulated in the car park, in the bush, and the picnic table area. Most of the rubbish was take-away food and drink related. On Easter Monday, we went back to Bimbadeen Lookout, and it was disappointing to see rubbish building up again. 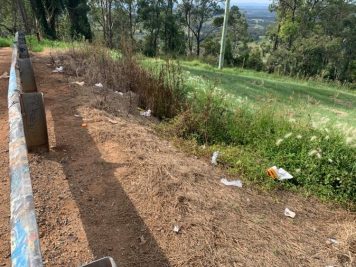 It’s not that difficult to take rubbish away with you, but many people think it’s OK to leave it there. How can we change that kind of behaviour? Some have suggested CCTV cameras. I don’t like the idea of that, although it may help identify the ‘tossers.’ In 2011 Scientific American there’s an article by Sandy van der Linden, titled ‘How the Illusion of Being Watched Can Make You a Better Person.’ She quotes Jefferson’s words: ‘Whenever you do a thing, act as if all the world were watching.’

She went on to talk about a study conducted by the Centre for Behaviour and Evolution at the University of Newcastle in the UK. For a month, researchers watched the behaviour of people in the university canteen and recorded the details of how many people picked up after themselves and how many left their rubbish for others to clean up.

So maybe we need a few posters featuring a set of eyes in places like Bimbadeen Lookout car park and picnic area, so people might act as though the world were watching and they take their rubbish with them.  All ideas welcome!