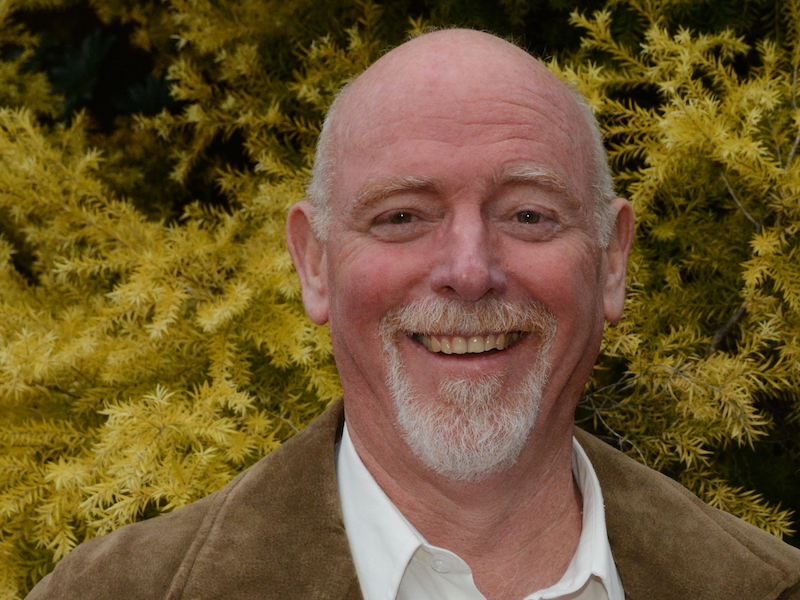 John spent the first 57 years of his life in the Sutherland Shire where he and his wife raised three children and ran successful businesses in both the printing and real estate industries. In 2003 the family bought land at Tomerong as a holiday destination and moved there permanently in 2007. John’s history of community activism goes back to the 1970’s.

He’s been a member of a number of environment groups and has run for public office on two previous occasions. John was one of six founding members of Shire Watch Independents, a residents action group which won the balance of power on Sutherland Shire Council in 1999 and brought about changes to planning controls which delivered better outcomes for the community and the environment. John was instrumental in the ShUT (Shoalhaven Unwanted Tip) campaign in Tomerong, successfully having the DA rejected. John is motivated to run in this election by the need to see a change in the culture of Shoalhaven administration.

“Dialogue with the community is central to quality local government, and appropriate research and good planning is the way to achieve sustainable economic, social and environmental outcomes for the Shoalhaven.”