Our Councillors and Our Plans for Randwick 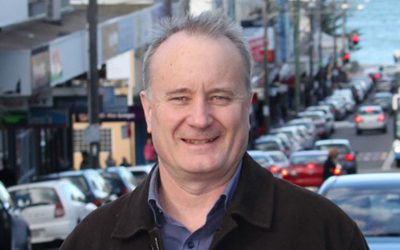 Murray was first elected in 1995 and has been Randwick’s Mayor twice. He introduced the Council’s first long term strategic plan and the environmental levy, which have combined to make the Council both financially sustainable and environmentally responsible.

This year he introduced the permanent 24 hour all year-long drinking ban in Coogee Beach’s parks and reserves. He is serving on the Coogee Beach Stormwater Quality Working Group alongside Sydney Water and residents to put forward a funded solution on how to fix the open storm water pipes that currently discharge pollution at the beach.

He wants to protect the rights of public housing tenants who may lose their homes under the State Government’s recently announced “Priority Precinct” for Anzac Parade and the suburbs next to it. He says that the State Government should stop work on the Priority Precinct and instead sit down and consult with Randwick Council on what is really needed in the local area. 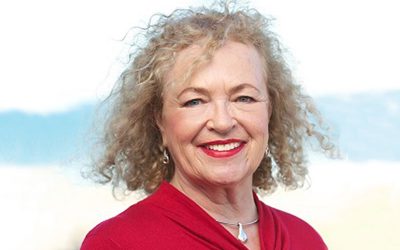 Lindsay firmly believes in listening to residents and representing how they would like their local environment to look and how they want their Council to look. Lindsay stands for transparent and fair democracy at all levels.

Lindsay is a long term resident of Randwick City and an active Greens member with a strong interest in local issues, grass roots democracy and sustainable development and before being elected to Council in 2012 she was a very active member of her local Precinct. As well as being a member of all the statutory committees, she is currently the Chair of the Environmental Committee, the Community Services Committee and the Multicultural Advisory Committee. She is also the Council’s Delegate on the Sydney Coastal Councils Group.

She currently works at UNSW Art & Design and lives with her husband, an architect. 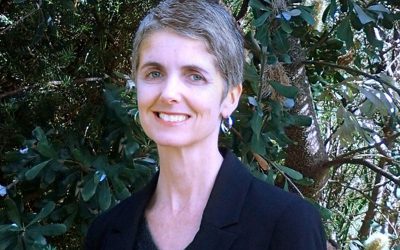 Philipa has lived with her husband and two children in the Randwick area for over 12 years. She is a visual artist and teacher, with degrees in visual arts, communications and education, and has worked in the tertiary, secondary, and community education sectors, and in small business. She is an active and hardworking member of the Sydney visual arts community, the Randwick Botany Greens, and her local school P&C.

Philipa is deeply committed to her local area. On council, she is a strong voice for residents, advocating for protection of the Randwick area’s natural and cultural heritage; promoting the use of public transport and renewable energy; and defending residents against overdevelopment. She is enjoying working with the local community to ensure that the residents in West Ward have a voice on the issues affecting them.

The Greens’ priorities for Randwick City

The Greens will be urging Randwick Council to join with other Councils to build our own “solar farms” in rural or regional NSW to achieve power bill relief for our local residents and businesses. Randwick Council can help start a renewable energy revolution at the local level to make up for the failure by our Federal Government to provide positive climate change action.