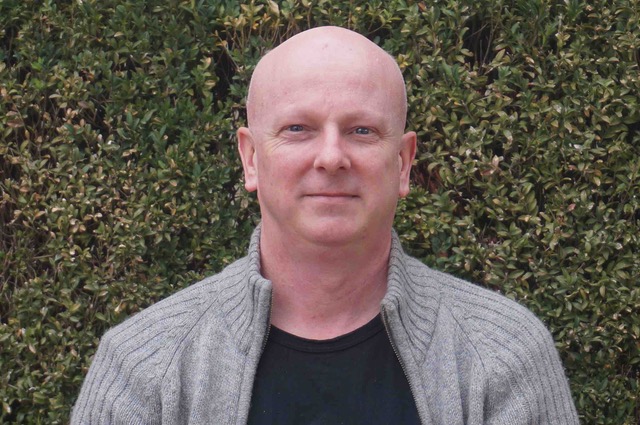 Peter was born in Northern Ireland, where he obtained an Honours degree in Psychology at Queen’s University, Belfast. After working as a government criminologist in London, Peter moved to a similar role in Perth, Western Australia in 1997.

In 2001 he moved to Canberra and settled in Captains Flat in 2002. He has been an active member of that town’s Community Association and Rural Fire Brigade since then. He has worked in this region in the fields of community mental health and corrections.

Peter served on Palerang Council from September 2012 until it was abolished in May 2016, and continues to serve on the newly created Queanbeyan-Palerang Regional Council. He is a passionate about openness and integrity in government, the environment including indigenous and post-settlement heritage, and social justice.