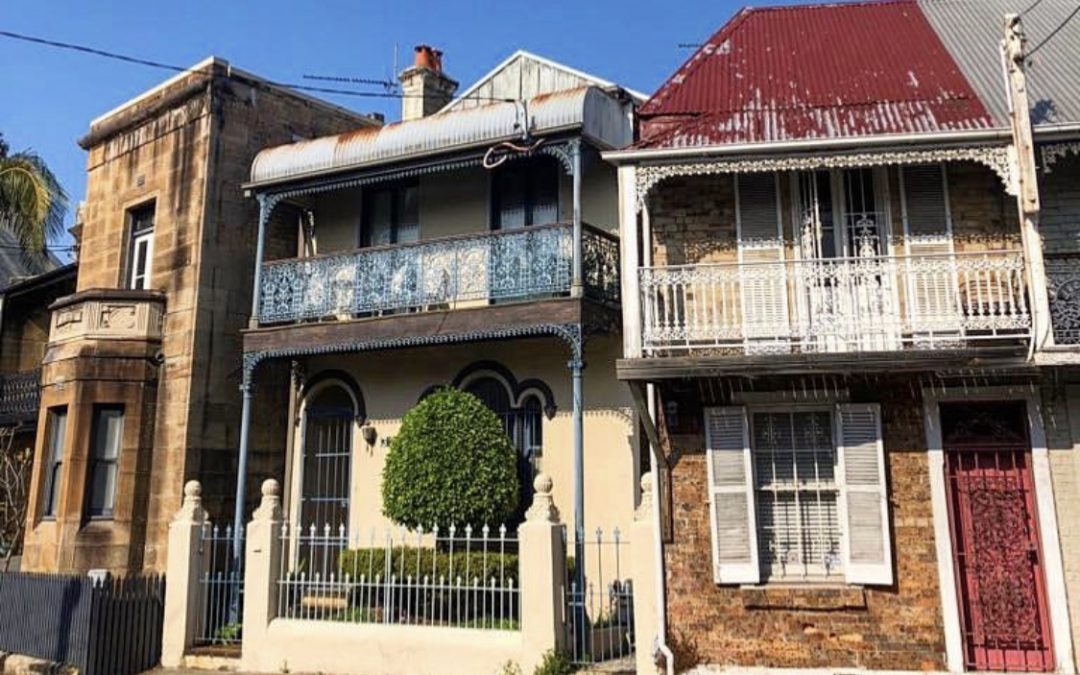 The Greens will continue their campaign to return planning powers, including the power to approve DAs, to elected councillors. Only when decision makers are democratically accountable to the community will they make planning decisions in the community’s interest.

The NSW Liberal government with the support of the Labor Opposition moved to abolish Councillors’ DA powers in August 2017, as a slap in the face after their push for council amalgamations was shut down by Woollahra’s successful High Court challenge. This disgraceful move has been followed by further whittling down of the hard-won rights for objectors that have been part of NSW’s planning regime for decades. These changes made by stealth result in windfalls for developers – even obligating council’s planning panel to approve unauthorised works, even in heritage areas.

Elected councillors have no powers to stop this, and yet the Berejiklian government has plans to deliver more for developers at the expense of the community, but introducing a new super SEPP (a planning policy for exemptions to planning controls) that would apply across Woollahra, including in Heritage Conservation Areas. Greens are essential to ensure Woollahra Council lobbies against these changes and safeguards the amenity of our community.

Greens have a proud history standing up for heritage across Woollahra and will continue to do so in the next term of Council by introducing public domain plans for all our heritage precincts. This will ensure the heritage look and feel of our streets, footpaths, parks and local high streets is not only maintained, but improved for future generations.